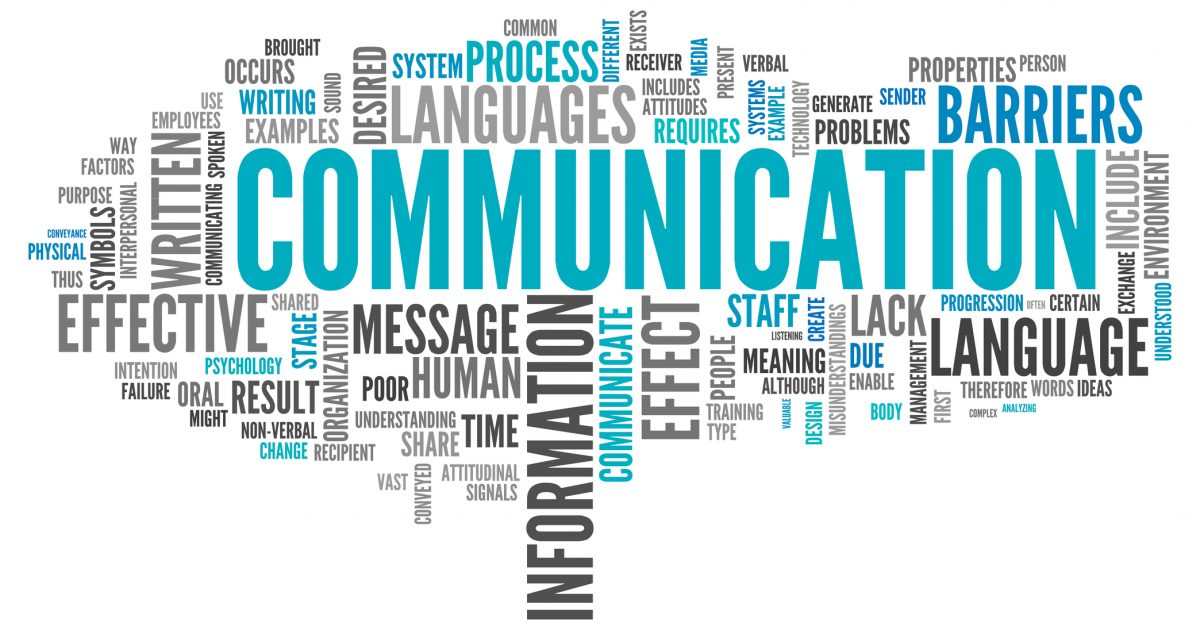 Hi everyone. It’s Patrick, from ComPLUS.

Have you ever accidently said something to offend people when you are speaking another language?

You would know either based on the shocked reaction of the people you are talking to, or if someone was kind enough to point out that you should not to say what you just said.

For any of you that have learned a second language, it is a process of trial and error that you must go through to connect your thoughts and put them into the correct expressions.

However, I know that I have been rude when speaking Japanese. Especially when I was starting to expand my vocabulary many years ago.

Luckily for me, the people that I interacted with at the time had the patience and intercultural awareness to realize that my inappropriate word choice was not intentional. I am extremely grateful that they took the time to point out better phasing to use.

Over many years working in Japan, I have noticed several phrases that are often misused by Japanese people when they are speaking English. Of course, there is no negative intention behind what they are saying, but the tone can sound either top-down or is just rude.

From my experience, I thought I would share three examples of phrases here, so that you can avoid using them when communicating with your team members.

You have to use your brain and think about it

I was having a conversation with a team member the other day and we were brainstorming possible marketing and sales ideas. We were struggling to come up with new possibilities and she said to me, “You have to use your brain and think about it.”

The problem with this phrase is that it is not something that you should say to colleagues, as it is the same thing as telling them that they are stupid.

It is something that a parent would say to their child when scolding them for doing something dangerous, like putting their finger in an electrical outlet.

Knowing my Japanese team member well, she was probably thinking in Japanese “Atama wo yoku tsukatte, kangaenaito ikenai” which in the context of our discussion didn’t sound offensive at all.

Another key difference is that in Japanese, the subject “you” is dropped so the feeling in Japanese is more indirect. Therefore, it does not have the same strong tone that it does when you use “you” in English.

The best thing to do is avoid using the word “you” in such situations. Instead, try to use the word “we” to include yourself in the statement and it will completely change to a more positive tone.

“We have to use our brains and think about it” or even better would be “We really need to think about it.” By using this type of phrasing, the original feeling in Japanese doesn’t get lost and you will create an inclusive tone.

I expect you to…

This phrase is often misused when Japanese managers are talking to their non-Japanese staff, either in a goal setting or feedback session: “I expect you to meet your targets.” However, it is another example of a phrase that should be avoided.

Similar to the phrase “You have to use your brain and think about it,” this is something that a parent would say to a child.

Usually, what the Japanese person is trying to say is “kitaishiteimasu,” which in Japanese has a positive, supportive tone. Unfortunately, this feeling is lost in translation when put into English.

Instead, a phrase that you can use in such situations would be, “I hope that you can achieve your targets” or “I look forward to seeing your results.”

The nuance of these phrases is closer to the intended feeling in Japanese, and will help you to maintain a positive tone in your communication.

I have no idea

I have sometimes heard this phrase used by Japanese people in meetings when someone asks them directly, what they think.

If someone asks you, “What do you think?” and your response is “I have no idea,” the communication between you will just stop because it sounds quite rude.

The problem with this phrase is that it sounds dismissive. It sounds like you don’t care and are refusing to participate in the discussion.

In Japanese, it would be like saying, “Tokuni iken wa arimasen.” If you say this in a meeting in Japanese, your lack of positive participation would be noticed immediately and you would create quite a negative atmosphere.

What can you say instead? I suggest using a statement like, “I’m not sure” or you ask for thinking time by saying, “Could I have a minute to think about it?”

As language and culture are closely connected, the only way to learn the proper usage of language is to experience it within the context of the original culture.

As many of you already know, this is something that takes many years because it is almost impossible to experience every single situation in order to learn what works, and what does not work across cultures.

The next best thing to do when communicating in a diverse team is to never assume that there is a bad intention. Instead, take a step back and calmly assess what the person is trying to say and then make an effort to close the gap in the way language is being used.