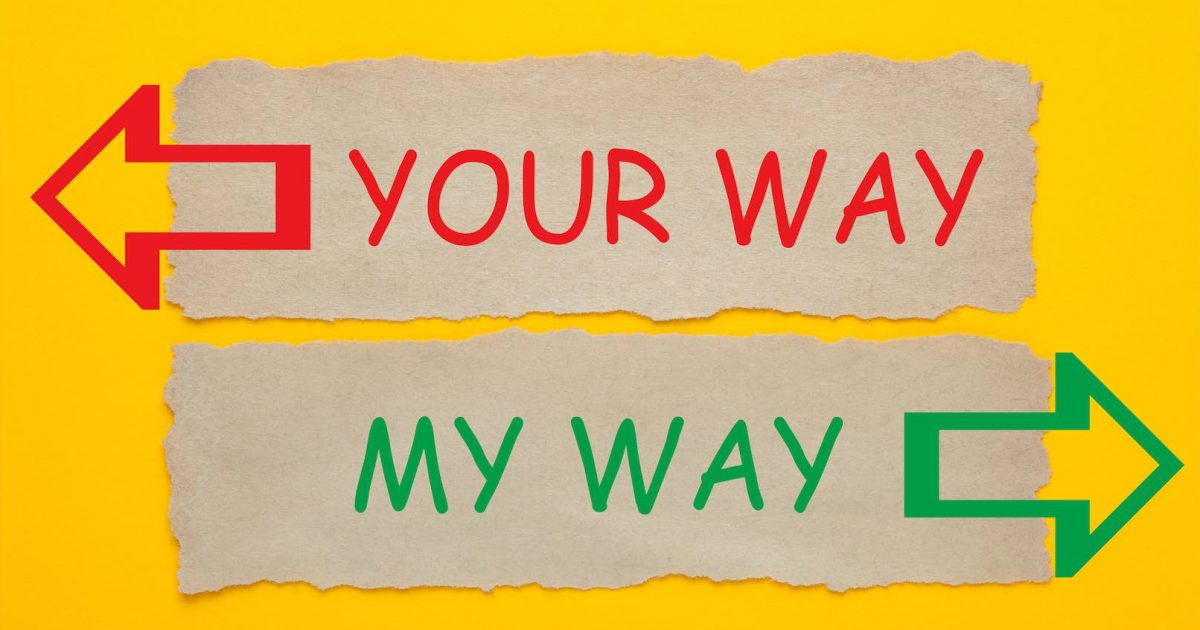 Hi, everyone. It’s Patrick, from ComPLUS.

I would like to share a story that I heard a number of years ago in Germany, from an engineer working at a Japanese chemical company.

I was leading an intercultural communication workshop with the company’s local staff and a few Japanese expats working in the region.

Some of the members had worked at the company a short time, but there were a few veteran members in the mix, as well.

We completed the first day of the seminar and in the evening, there was a dinner with a chance to socialize with the participants.

I was able to find out about their business in Europe and the kind of intercultural challenges that they faced at the time.

Since people are more relaxed in these types of social settings, they are usually willing to share their experiences.

I had the opportunity to talk with one of the local German engineers that worked at the Japanese company.

He was an interesting guy who was very happy to answer my questions about German culture and what it is like to work at the Japanese organization.

I asked him if there were any cultural differences that he was experiencing at the company.

Overall, he was very positive. He said that Japanese expats are very polite and careful about being respectful.

Whenever they go back to Japan and return to Germany, they always bring a gift for everyone in the office, which he thought was nice.

After a pause, he then began to ask me, “Why do Japanese need so many reports?”

He said that when doing his research, the period for the research is decided by the Japanese side so they know how long it will take.

Once the research is complete, he is responsible for producing a report.

However, he explained that his counterparts in Japan kept asking him every week for a report.

Starting to look a bit frustrated, he said that he really doesn’t understand why this keeps happening.

He stated, “It takes a lot of time and we are too busy to spend time preparing reports.

Why do they insist on having me create these reports every week?”

There was another pause in the conversation, as Iistened to his situation.

Based on his explanation, I felt that I knew why this was happening, so I asked him, “Have you ever asked them, what they mean by report?”

There was another pause as the German engineer quietly replied, “No….”

To help him understand the situation, I explained a Japanese workplace communication tool that all Japanese learn when the enter a company: Hou-ren-sou (報告 Houkoku 連絡 Renraku 相談 Soudan).

‘Houkoku’ means report. Reporting is done in a timely manner to your boss so that they have the most recent information about the progress of work.

‘Renraku’ means, contact. You contact the people in your team, people related to the project in other departments when necessary, so that they also know what the current status is.

Finally, ‘Soudan’ means to consult. Consulting usually requires asking for help or information that will allow you to make a decision or solve a problem.

The main idea is that by doing ‘Hourensou,’ everyone in the team or department will have the necessary information that they need to do their job.

Because of this, staff are expected to ‘report’ to their manager whenever anything changes or to just give regular updates on the current status. This could be a brief update face to face, or even just an e-mail to share information.

For the German engineer, his definition of ‘report’ was something much bigger.

In his mind, a report meant preparing a document consisting of data, analysis and recommendations that could be several pages long.

On the Japanese side, what they were asking for when they said ‘report’ was most likely Hourensou, not something that required a lot of preparation.

When working in global teams, communication is of course impacted by language.

If people are using English as the common language, but it is not their native language, sometimes you need to take a time out to confirm the definition of words.

I have seen this gap in communication occur in global meetings on multiple occasions, where a long discussion ends up being just wasted time.

The participants in the meeting did not take the time to check the meaning of the words they were using at the beginning, and everyone just assumed that they all had the same interpretation.

Not only is it frustrating to find out afterwards that you did not have the same understanding, but it is also exhausting to spend time and energy when they are not even talking about the same thing.

If you want to avoid miscommunication with your counterparts from different cultures, my strong recommendation is that you keep your antenna up and try to recognize when there could be a gap in understanding.

A quick confirmation of everyone’s understanding will save you time and mental energy going forward.